Coming from a rough past, Maria Gabriela Baez created Maria Maria Beauty, natural and organic beauty products for women that will keep you feeling smooth, refreshed, and beautiful. Maria was born in Queens, New York but shortly moved to Overtown in Miami, FL. Overtown is well known to be one of the roughest and violent neighborhoods. Maria’s parents always wanted the best for her and her three brothers, so they worked very hard to be able to afford to get them into a nicer and safer area of Miami.

At a young age, Baez was beaten and left to die as a victim of gang violence. After such a traumatic experience, Maria sought out a number of ways to overcome the ordeal. Through the support of her family and close friends, she found a way to put her energy and strength into something that will later be used to help others overcome what she went through.  Education was atop her list of priorities; Maria became the first person in her family to graduate from high school. She followed that up by earning her certification as a Certified Nursing Assistant at the age of 16. Although at the time Maria could not afford to attend college, this did not deter, she continued her studies by attending Technical Career Institute; she went on to become a licensed Phlebotomist, graduating top of her class with a 4.0 GPA at the tender age of 19.

By the age of 25, Maria Baez had found her professional niche and was traveling throughout Europe. At this point, she decided to give back to the world and began her own organic beauty product line. Maria Maria Beauty was originally developed to help heal the wounds of accident and burn victims and contains only certified, organic ingredients.

As versatile and goal-seeking as ever, after attending two years of acting lessons, Maria has landed the lead role in a film entitled “Fight Within”. She continues to flourish in all aspects of her life and hopes to soon see a social change, one helping hand at a time. 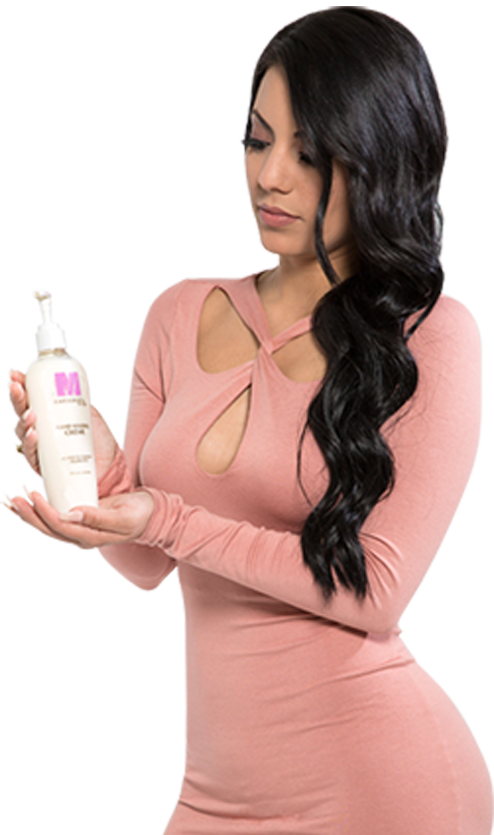